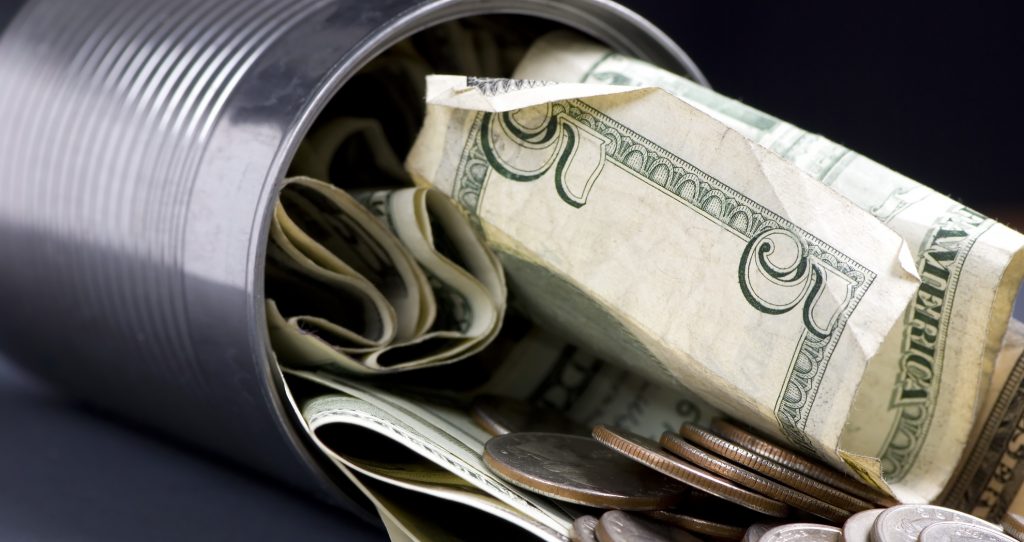 We’re taught to save money from the time we get our first tooth fairy payment, but when we’re young, saving doesn’t always seem necessary. A common belief is that saving is for people who are getting ready to buy their own house, put their kids through college, or retire.

In reality, it’s better to start saving money long before any of these things happen, for several reasons

Why Saving Money Early Is Key

First, it makes savings a habit. Take the tooth fairy profit, for example. The quarter a six-year-old saves from the dollar she found under her pillow isn’t going to fund her college tuition (a child only has so many teeth, you know). But having her tuck that little bit away in a savings account or piggy bank will get her into the habit of saving a little from everything she is given or earns in the future.

The same goes for high schoolers and college students. Saving some of their summer job pay or internship income will prepare them for saving when they enter the work world full-time. Opening a Roth IRA sooner rather than later can be one of the best financial decisions that a young person can make.
Second, you may actually have more money now rather than later. A recent college grad just starting their full-time career or a young newly married couple may find this hard to believe, but they may have more expendable income now than they will in 10 or 20 years. Just as their income will most likely increase over the years, so will their expenses.

Moving out of an apartment into a house increases maintenance and utility costs. Having kids not only adds expenses like additional food, clothing, and medical bills, but parents also often find themselves needing larger cars and more living space to accommodate their growing family. If both parents decide to keep working, they are likely to incur childcare costs; and if one of them leaves the workforce to parent full-time, that income is lost.

Lastly, it allows the power of compounding  to work to its fullest. Starting to save as a child or young adult obviously gives you more time to save than if you wait until middle age. Investing this savings early allows compounding to work its magic. As an example, assuming a constant 6% annual rate of return, if a 25-year-old invests $10,000 a year for 10 years and then stops while a second person waits until age 35 to invest $10,000 a year for 10 years, the first person will have accumulated almost twice as much in total savings by the time they are both 45.

It’s important to pay yourself first – even before the landlord or the utility company. There will always be money left for them, but there may not be for you if you don’t make this basic discipline a priority. Saving early will get you in the habit and give you a huge head start!